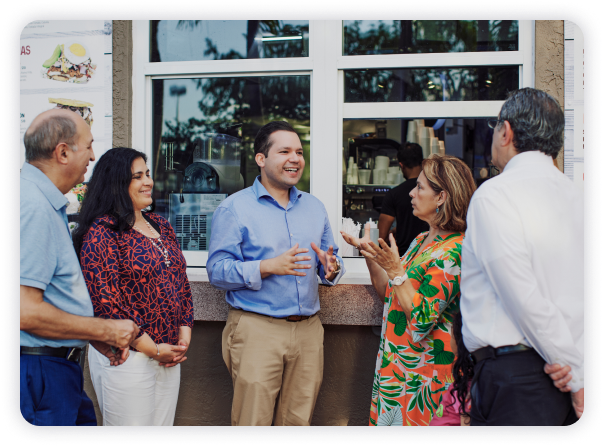 Rafael Pineyro was born in Caracas, Venezuela on July 20, 1984. At the age of 15 he moved to Miami, Florida with his family full of hopes and dreams about his future. Attending Miami Coral Park Senior High School, Rafael was chosen to receive the “Take Stock” scholarship and was matched with a volunteer mentor, who took an important role in Rafael’s life in guiding his professional path to college and career, as a future community-oriented leader. In 2004, Rafael began attending Miami Dade College where he earned an “Associate of Arts” and in 2007 he transferred to Florida International University where he earned a Bachelor of Public Administration. In 2010, he earned a Master’s in Psychology from Lipscomb University.

In public administration, Rafael has held important positions in the development and well-being of the communities of South Florida. He spent 5 years with the Miami Dade County Parks and Recreation Department where he was able to work directly with residents to improve recreational, cultural, sports and educational programs for all ages. He then worked for 2 years alongside a Miami-Dade County Judge, assigned to juvenile court, where he was able to work directly with families dealing with their children’s problems with alcohol, drugs, and misbehavior at home and at school. Rafael’s work together with non-profit organizations and with the local and state government for the reintegration of young people into society were essential to achieve the goal that young people have a better life and future. 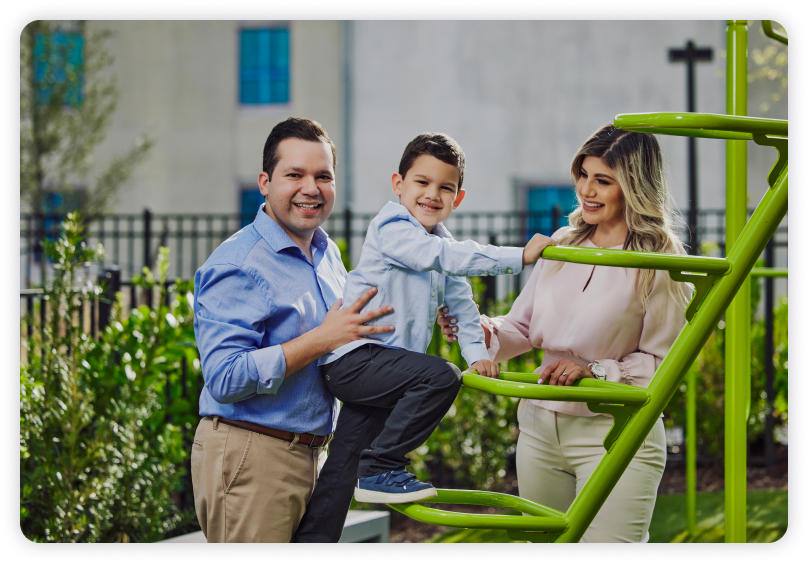 In 2014, already with direct work experience with the community and based on his merits, he had the opportunity to be interviewed and selected to work in the City of Doral together with the mayor, where he obtained the position of “Chief of Office” and from there to be able to work hand in hand with the entire city administration and be able to make a difference in the management and daily service of the mayor’s office. Rafael was under two different administrations and can proudly say that he has worked for the only two mayors who have directed the destinies of Doral to date.

Since 2018, Rafael has worked in the private sector as a consultant, which has allowed him to further expand his management knowledge, but he is always active in the community, organizing and participating in food assistance and distribution campaigns. Furthermore, participating in new business opening events in the city and community events organized by private organizations and the city. Rafael is married and together with his son they are part of this beautiful community of Doral. It is with this wonderful experience that today Rafael is running for Council of the City of Doral for Seat #1.

Contributions are not deductible for federal income tax purposes.

On the Miami-Dade County Election Website you will find information on voter registration, locations to register, voting options, voting locations, key dates to remember for upcoming elections and much more.